THE 12 DAYS OF CHRISTMAS 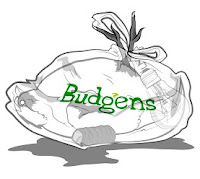 ON THE FIRST DAY OF CHRISTMAS VILE CLIVE GAVE TO ME . . . A PARTRIDGE IN A BUDGENS CARRIER BAG (THAT HE'D FOUND BEHIND THE PETROL STATION)
Pretty nice of Vile Clive to be honest. It had obviously been in there for fucking ages because it stank to high heaven. When I opened it it made my eyes water and it made me go a bit giddy.
I don't suppose you're probably interested but the bag also contained a light bulb (broken) half a Twix and quite a lot of soil/muck. 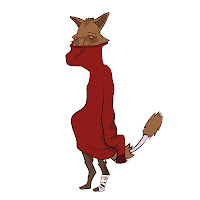 ON THE SECOND DAY OF CHRISTMAS KEITH RICE GAVE TO ME . . . TWO TURTLE NECK SWEATERS
Don't know why. Don't know where he bloody got them from or why on earth he thinks that's a good present for a fucking fox. I tried one of them on and low and behold it made me look like the world's biggest cunt.


I tried to smile politely but I think he saw me lob them in the canal a few minutes later. 0/10 for Keith Rice. 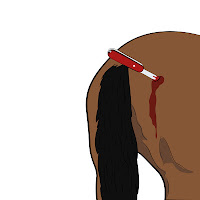 ON THE THIRD DAY OF CHRISTMAS CLUNES GAVE TO ME . . . THREE CHINESE BURNS
Just what I needed. Just what I needed at Christmas time. He basically just ran out of his garage, pinned me to the ground with his knees and gave me three Chinese burns. I shouldn't complain really because after he'd finished with me he ran off and stabbed a horse in the flanks with his new Swiss army knife. 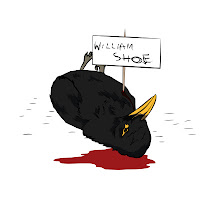 ON THE FOURTH DAY OF CHRISTMAS SEXY CHRIS GAVE TO ME . . . FOUR COLLY BIRDS
Well at least Sexy Chris kept to the fucking song so fair play to him for that. 'Colly Birds' is actually Olde English for blackbirds so he actually got me four blackbirds, three dead and the other one not far behind. I decided to give the one that wasn't dead yet a name and keep him as a sort of pet/slave. I named him William Shoe.
He died about seven minutes later. 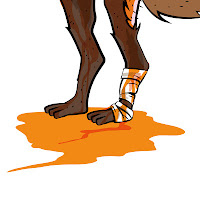 ON THE FIFTH DAY OF CHRISTMAS PACKHAM GAVE TO ME . . .FIVE GOLDEN SHOWERS
I don't want to go into details but needless to say it ruined, what would otherwise have been, a very pleasant evening. 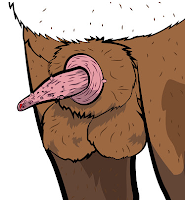 ON THE SIXTH DAY OF CHRISTMAS MICK HULL GAVE TO ME . . .GONORRHEA
Brilliant. Now it feels like I've got medium gauge masonry nails coming out of the end of my penis every time I have a wee. Very festive, I don't think. Cheers Mick. 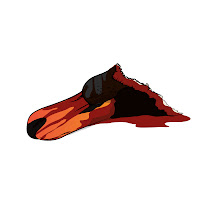 ON THE SEVENTH DAY OF CHRISTMAS EMMA BUNTON GAVE TO ME . . .Seven Swans- A-SWIMMING
Their swimming in their own blood now. I punched one of the arseholes so hard that it laid it's own beak just before it passed away.

ON THE EIGHTH DAY OF CHRISTMAS COLIN HONG GAVE TO ME . . . EIGHT PROSTITUTE'S WIGS
Back to being shit again. What the fuck do I want with a bunch of whore's wigs? Colin Hong really is a complete berk. I need some better mates.

It wasn't a complete waste of time in the end to be honest. I ended up swapping them with someone (who'd rather remain anonymous) for a Ginsters 'Spicy Beef Pasty'. Let's call him J. Paxman. 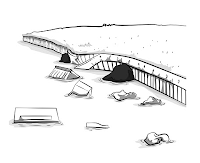 ON THE NINTH DAY OF CHRISTMAS TED CREST GAVE TO ME . . . EIGHT PROSTITUTE'S WIGS (AGAIN)
Yeah. Great. They obviously both found this absolutely hilarious. Rolling about on floor laughing like a couple of twats. Colin Hong laughed so hard that he went blind in one eye. So who's really the mug? I don't care, I just lobbed them in the canal with all the other bollocks. 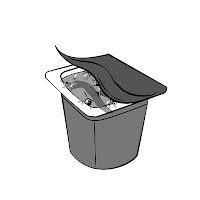 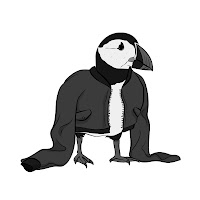 ON THE ELEVENTH DAY OF CHRISTMAS DEAN kilt GAVE TO ME . . . 11 puffins (6 shaved, 5 wearing bomber jackets)
Where did he get these from? Why did he think I'd want these for Christmas? A very odd gift. What a fucking weird guy. 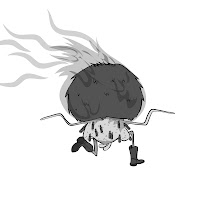 ON THE TWELfTH DAY OF CHRISTMAS...i did sod all. i was sick of it to be honest with you. it had basically been one disappointment after another. complete waste of time.
I just sat in my filthy pit all day thinking about moths.

Sexy Chris came over and accused me of sulking so I set him on fire.