AN IDEA FOR
A NEW TYPE OF ANIMAL

(AN ANIMAL I'VE INVENTED THAT I THINK WOULD BE GOOD)

FOUND - Usually located in hedgerows in and around urban environments. It'll usually make a nest in a tree / the ground / it might just have a kip on a bench or something.

HOW MANY LEGS HAS IT GOT? - 6? Shall we say 6? That makes it an insect then. If it's an insect then why's it got a fucking beak and legs like a small horse?

COLOUR - In the winter it has a thick black coat like a mole. In the warmer months all it's hair falls out and then it's all white and anaemic like some kind of disgusting slug that's been living underneath a paddling pool.

REPRODUCTION - It lays a kind of like frog spawn but this stuff hangs up in a tree and smells of sour milk. It's also one of those types of animals where the female is disproportionately larger than the male so sex is a bit of a mission and at the end she'll usually gobble him up.

DOES IT HAVE A BUILT IN CD PLAYER? - No.

DIET - It's a cannibal so it only eats other Lesser Crested Bin-Warblers. It's a fucking idiot. It's almost extinct.

IS IT POISONOUS? - Sort of. All Lesser Crested Bin-Warblers are HIV positive. 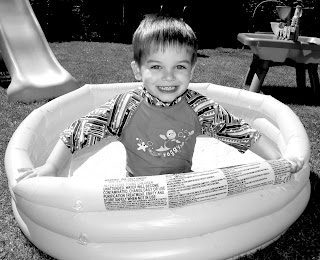