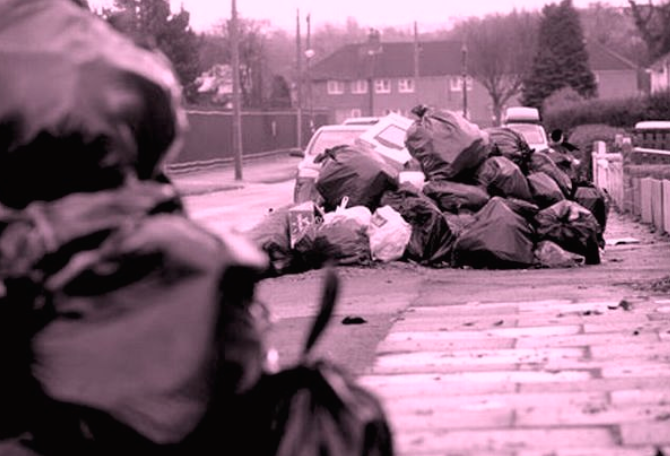 Let’s give it a fucking bash    |   www.gusthefox.com
Copyright © The FOXUK PARTY of England and Wales 2014
The text in this document may be reproduced free of charge in any format or medium
provided that it is reproduced accurately and not used in a misleading context.
Enquiries relating to the content of and the copyright in this document should be sent to:

Vile Clive
The FOXUK Party of England and Wales
The bins
behind Kwik Fit
Sort of near the canal
Dalston
London
N1 4??

Please contact the FOXUK at the address above if you require a copy
of this manifesto in large print, audio or other format and we’ll be sure not to be fucked seeing to your request.

This manifesto was primarily written by Gus The Fox, assisted by Sexy Chris
and members of the FOXUK policy community, with additional research
by James The Haemophiliac Wood Pigeon. Proofreading by Ian Pin and Martin Clunes
Typesetting by Invisible Richard.
Contents

FOREWORD
Welcome to Britain, 2015. It’s a fucking shit hole and I know many of you agree. Times have never been so hard for humans and animals alike and in an era where every single party is preaching the same old bollocks, there’s never been a better time to waste your vote on a cartoon fox…with learning difficulties.
With all this talk about Europe and immigration it feels like no one is tackling the real issues.
The shrinking economy has resulted in less waste which, in turn, means that it’s almost pointless to waste time scavenging in bins. The other day my mate Geoff Lester was so hungry that he ate his own hands…which was actually quite funny.
Badgers are no longer safe to walk the streets without the risk of being murdered by the government and there are far too many migratory birds coming over here and stealing our worms. I dream of a Britain where it’s good British…worms…for…good British…birds.

The housing crisis is at an all time low and even though tramps can be quite funny - the other day I saw one pissing into his own face for a bet- they can also be a nuisance. I met a tramp the other day whose trainers smelled so bad that they made my eyes catch fire and  I fell in the canal, much to the amusement of about seven ducks.

The comedian, Russell Brand, tells us not to vote, well I don’t agree. Why waste your vote when it would actually be a lot funnier to vote for me. The sad truth is, I probably wouldn’t do a much worse job than David Cameron and his ridiculous, podgy little, cunt head. 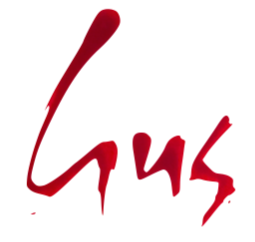 INTRODUCTION
I  should probably start by being completely honest with you. I don’t really know what a politics is. Until recently I thought that it was a type of eel. I once saw an eel wearing sunglasses so I punched him in stomach so hard that his head went all weird and looked like a massive shattered egg, but I suppose that’s irrelevant. To start with I decided to go into politics because I liked the idea of having several houses with moats and the idea of getting up to all sorts of bonkers shenanigans with prostitutes - like all the other politicians seem to do - really appealed to me as well, but after I started looking into it, I realised that maybe I could actually make a difference. Not a very good difference I grant you because I’ve never written a manifesto before and most of it will only be beneficial to animals who eat out of bins. But, when you consider the fact that we’re declining into a terrifying situation whereby the far right - who previously only appealed to fat cunts without necks - are now gaining more and more power, perhaps being a feral animal is no longer a hindrance in the world of politics. After all, nobody seems concerned that Nigel Farage looks like - and possibly is - a trout, so I don’t see why being a fox should really be a fucking problem at this juncture.

Believe it or not, I’ve actually done some research into how to write a manifesto and I’ve realised that almost all of them are fucking boring. So boring that you’d have more fun spending an evening with this crow I know called Dale Tuppence, and he’s so boring that once he talked to my mate Double Denim David for so long about the type of cardboard that Kellogg’s use to make their cereal packets that Dave actually ate his own legs and then had a seizure and now he thinks he can smell colours and sometimes when he sneezes he lays a weird sort of transparent egg that’s full of mince.
Anyway, these manifestos seem to waffle on, repeating the same old thing over and over again whilst intermittently backbiting at their rivals like the tit for tat bullshit usually reserved for washing powder commercials.
You only have to look at the animal kingdom to realise that you lot have it all wrong. You can’t make rules and legislation that will apply to everyone. Why are we all trying to grow into one giant ‘global village’ or ‘big society’. No one gives a single shit about what’s going on on the other side of the fence. No one wants to help each other out and until we all learn to fend for ourselves the world will undoubtedly remain in a state of dissatisfaction and unrest.
We can’t help everyone all of the time, you need to realise that despite what you may think, you humans haven’t evolved so much that the laws of the jungle no longer apply. You are territorial, aggressive and selfish and the only way we are ever going to build a successful political system is to do so with that in mind. That isn’t to say that we shouldn’t embrace multicultural ideals and world views. My mate Dennis Bannister is a fox and he married a frog called Brenda Plumb and they were blissfully happy until last year’s cold snap when we went a bit mental and ate her.
With that mind, the ideas mapped out in the FOXUK policy are simple. Simple policies by a simple fox. That’s what this is all about. Since I’ve embarked on the campaign trail I’ve met a lot of interesting people (mainly wasps and moths) and they have, without exception, been very confused about why, in 2015, they still don’t possess the right to vote, and I for one think it’s about time that that changed. Sure they might be borderline retards who are only interested in finding the nearest bright light, but the entire cast of 'Made in Chelsea’ is eligible to vote and I for one think that’s disgusting.

I’ve met a lot of swans on the campaign trail who are confused as to why issues close to them seem to be ignored by the major political parties. To be fair most of them only care about bobbing about in canals and sucking up algae but last week I saw Piers Morgan doing exactly the same thing and his voice doesn’t seem to go unheard. It’s a fucking disgrace.
A lot of politicians seem to be more concerned keeping their skeletons in the closet when they should be concentrating on doing their jobs and for that reason I have decided to give you full disclosure on my indiscretions in the hope that it will go some way to reinforce your trust in me as both a leader and a fox.
With that in mind, here is a list of some of the bad things I’ve done

…So now you know. I hope these indiscretions don’t deter you and my honesty only goes to strengthen your trust in me and the FOXUK party as a whole.
(I am trying to deal with some of my issues regarding coots but, to be fair, they are a bunch of filthy fucking racists)

Trust the FOXUK Party and together we can see what happens.
OUR VISION

Some will tell you that voting for a fox is a a luxury in times of economic hardship. Wrong! Think about what you’re saying. Voting for a fox is bonkers but if you’re ever going to get out of this mess and create a sustainable and fair economy then I’m afraid you’re going to have to do something really stupid that’s perhaps slightly less drastic than an apocalypse.

Our vision is of a fair society based on compassion to animals, which, in turn might make you re-evaluate how you deal with each other, working with nature rather than against it. I’m talking a step in the direction of vegetarianism rather than treating animals like biological machines. If you saw how many bollocks and eyelids were in the meals you eat every day you wouldn’t eat meat ever again, even for a bet.
We’re not talking a full scale overhaul, we’re talking about baby steps in the right direction. More meat free options won’t just benefit the world morally but will also benefit the sustainability of the planet’s resources. The amount of fucking rainforest we chop down every day just to compensate for livestock is very rapidly turning our planet into a bovine fart hotbox and in about 100 years, when you’re all naked and living in caves and fighting each other with sticks over the last glass of water you’ll wish you’d acted sooner.

I could go on to talk about the problems with raping the seas and hunting for sport but you’re probably not that bothered. Everyone is only interested in their own agenda. Well I’m happy to address that as well…

THE ECONOMY
Here’s what we’ll do about that
SCOTLAND

Oh no! How ever will we get by without being party to the thriving Irn Bru, Deep-fried Mars Bar and haggis industry? Give a fuck mate.

Seems a bit weird that when we foxes get our heads chopped off you stick them in the local pub but when the shoe’s on the other foot everyone starts shitting their pants. Anyway, here’s what we do about things like ISIS… 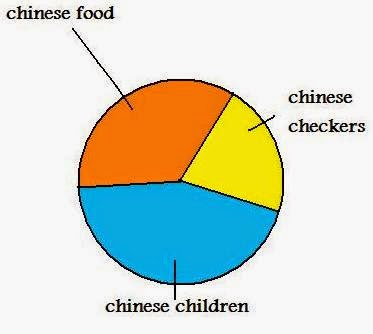 OTHER POLICIES
A list of things we’ll also be doing as FOXUK
CONCLUSION
I just showed the manifesto to Martin Clunes and he said it's fucking rubbish.
In my defence though Martin Clunes did once shave my belly with a Gillette Mach 3 and then draw a picture of the Snuffleupagus from Sesame Street on there in crayons though so he’s hardy a fucking legend is he?


I’ll sort it out. Put in your thoughts. We can run the country like an actual democracy. Instead of saying things and then not following through with them, we’ll set up an online website where all legislation and laws get voted for each week and then, probably, gradually everything will be fine, unless it makes it worse, in which case we’ll all sit down and have a rethink in a few years. At the end of the day, the worst that can happen is that we are all incredibly unhappy and some of us might die…just like any other term in political leadership.