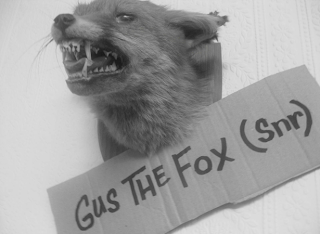 We spoke to Twitter's foulest beast. It was repellent