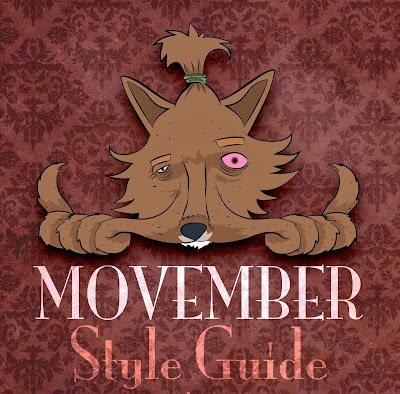 If you're a human being then growing a moustache will usually go one of two ways. The best case scenario is that you end up looking like a bit of a bell end, the worst case scenario is that you end up looking a right cunt. It's always going to be a tough one to pull off at any juncture, but November is a magical time of year when creepy facial hair is celebrated in the name of charity. It's a time of year when having a clean-shaven face tells everyone that you have absolutely no sympathy for cancer sufferers and do, in fact, actively support the disease, cheering it on from the sidelines like some kind of arsehole. It's a time of year when paedophiles can walk around the place with their heads held high as they, for one month only, blend seamlessly into society and their facial hair isn't treated as suspicious in any way.
But it isn't just you guys who get to have all the fun, inevitably, the trend for facial topiary has spread to the animal kingdom and I'm here to tell you what's going on in the bins of Dalston.
Why not try a few of these yourself?

THE SNOUT CHAMP
Sort of like a handlebar that's been moved up a few inches, this stylish mo provides a cushioned area on top of the snout, giving a lovely bit of protection when you're lifting off metal bin lids in cold temperatures. The ideal choice for the classy gent who enjoys rifling through rubbish at night and feasting on bags of dog dirt. The ladies will (possibly) love this look. If you're the kind of
Looks great with - medical dressing or used sanitary products stuck to face. 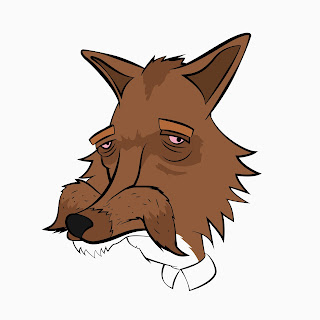 
My mate Wez Bunting has got one of these. It's a bit like one of those curly Victorian numbers but it curls up around his eyes so that it looks completely mental. I don't really like Wez bunting after the time he that he murdered my sister in a fight over a Cherry Bakewell. I can't argue with this tache though. Any moustache that incoorporates the eyebrows is OK in my book.

Looks great with - a top hat covered in ants 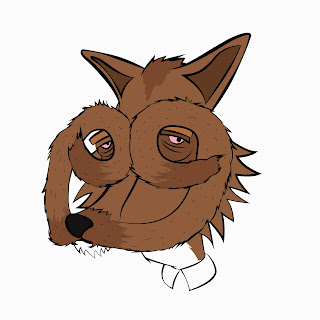 THE COCKDUSTER
If you've got enough hair then you should be able fashion the hair into a shape that resembles two penises sticking out of your top lip. If anyone can think of a good reason not to rock this look then I'd be fascinated to hear it, I really would.
Looks great with - leather trousers and digital watch 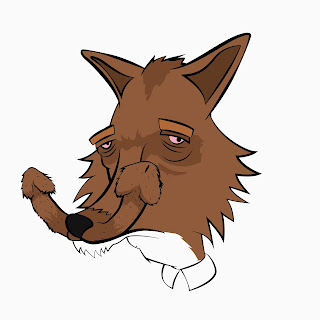 THE MIGHTY SWAN
My mate Vile Clive gave this one a go. It's a bit like The Cockduster except you brush all the hair forward into a sort of beak shape. Clive covered himself in Dulux white emulsion and tried to sneak up on a bunch of swans. The swans weren't fooled for a second and pecked him in the eyes until he fell unconscious and got run over by a barge. I laughed so hard that most of my teeth fell out.
Looks great with - not doing this 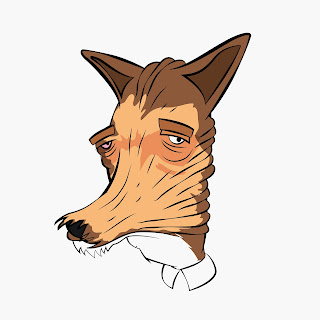 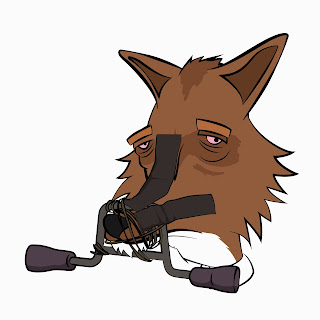 You ever tried taking off your facial hair with Veet? (other hair removal products are available). It's brilliant because it totally doesn't work. You'll wind up looking like some sort of rapist that's been set on fire. It basically just burns it off quite badly and makes your face look like a bunch of gammon that's been rubbed all over Andrew Lloyd Webber's head. My mate Double Denim David tried this once and he ended up getting the shit kicked out of him by a milkman who thought that he had aids.
Looks great with - Bandages and an expensive hospital bill 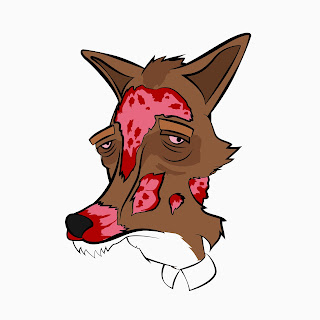