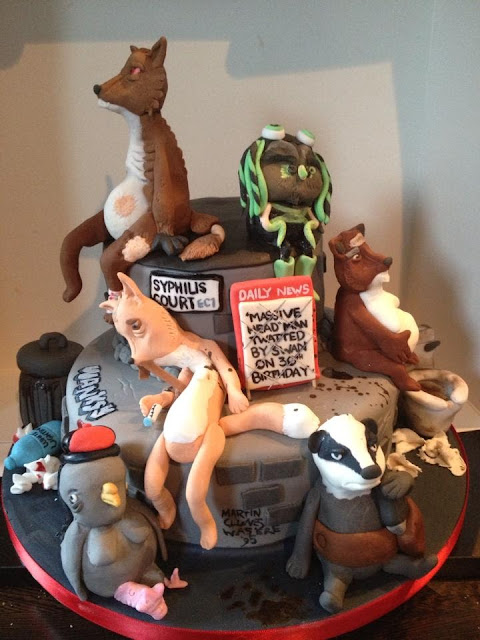 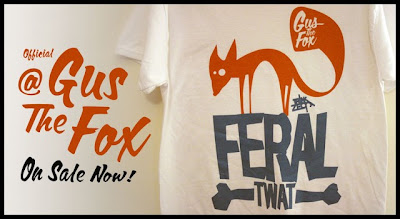 "I got married in mine" - Wiliam Hague (Foreign Secretary)

http://gusthefoxshop.bigcartel.com/product/gus-t-shirt
Email ThisBlogThis!Share to TwitterShare to FacebookShare to Pinterest 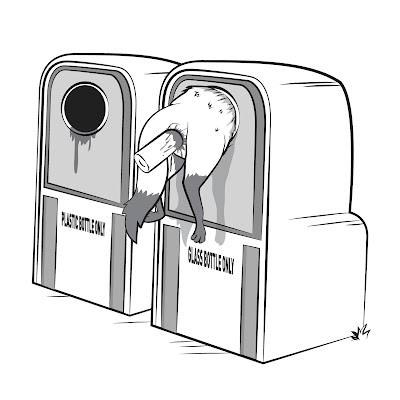 "MY MATE GRAHAM STOVE HAS GOT HIS HEAD STUCK IN A BOTTLE BANK. SOME KIDS ARE PUTTING BOTTLES UP HIS BUM FOR A LAUGH. I THINK HE MIGHT BE DEAD"
Email ThisBlogThis!Share to TwitterShare to FacebookShare to Pinterest


THE Gus The Fox
BOOK OF
BULLSHIT 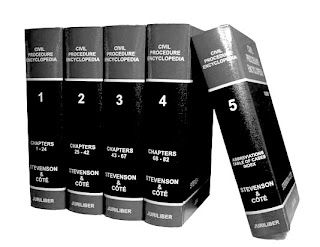 Did you know...
that all horses are blind?
Jurassic Park was actually written by Chuck Berry?
Michael Jackson was actually an owl called Timothy Bucknell?

A thorough and exhaustive source of misleading and untruthful information compiled by Gus The Fox and his mate James the Haemophiliac Wood Pigeon. Confusing for children, pointless for adults, you'll love this collection of gibberish printed over five volumes.

SOME SHIT THAT A FROG

I don't know exactly what goes on in the mind of a frog. I'm sure I'm not the only one who'd love the opportunity to climb inside the mind of an amphibian and have a big old wander about.

"Haha. Look at the shape of my legs. They're absolutely bloody ridiculous. Deary me."

"I sometimes get the impression that Owen doesn't like me"

"I wish I hadn't just had sex with that toothbrush. Come on Rob, you've got to get your act together mate"

"FUCK ME! That dragonfly's got fat legs"


"Blimey. I know she's just a tadpole but I probably still would. I know it's a bit wrong but I totally would"

"I'm jealous of Owen Sledge. His webbed feet are magnificent. And his ribbit...Wow...Can that guy ribbit"

"I've fallen out of love with Jenny"

"Wow. Sitting on a lily pad certainly isn't all it's cracked up to be. I'm bored out of my fucking skull"

"I wish I was dead. I'm tired of crying"

"Maybe I should take Owen's advice and move to France"

"How did I end up in William Hague's toilet? And why's it full of blood?"

"I wish I hadn't grown these wretched sideburns. I feel like a prize cunt. I hope I don't bump into Cheryl" 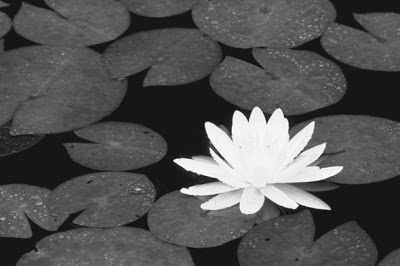