A BRIEF
HISTORY
OF
FLYING
ANT
DAY
🐜
THE BEST DAY OF THE YEAR
No one can deny that Flying Ant Day is the Nation's favourite holiday. The festivities, the pitter patter of tiny feet, the food, the gifts, the itching and the stories of myth and legend make it the cherished National Holiday that supersedes all others and brings people together in a way that Christmas, Eid, Hanukkah and Diwali don't even come close to.

HOW DID IT START?
'Flying Ant Day' is the informal term for the day on which queen ants emerge from the nest to begin their nuptial flight. The holiday is thought to have started around 92 million years ago, somewhere between the Cretaceous and Miocene periods. Back then people wouldn't celebrate with cakes and sparklers like they do now because mammals, as we know them, wouldn't exist for another 40 million years. However fossilised remains of flying ants trapped in amber are often exchanged between friends and family on Flying Ant Day as a reminder that getting trapped in amber would be really annoying.

HOW THE VICTORIANS DID IT?
We've all seen the greetings cards. Beautiful watercolour images of children riding ants through the snow, receiving gifts from Father Termite Face and families sitting around the fire in the front room absolutely fucking covered in ants. It is of course the Victorians who gave us many of the 'Ant Carols' that we still sing to this day, some of the most popular include...
FATHER TERMITE FACE
The Legend of Father Termite Face is thought to have started around 400 years ago in the Former Yugoslavian Republic of Macedonia. When the ants come out, children have to cover themselves in honey and run through the revolting swarms. If any ants stick to them then they won't be given any presents and are told that Father Termite Face - a cross between a decomposing horse and a flying ant - will come to their room at night and kill them with his flick-knife  Flying Ant Day is a brutal and terrifying time for children.

MODERN TRADITIONS
In modern times flying ant day is a time for friends and family to gather and think about flying ants. People will often congregate in the garden and have a BBQ, swearing and cursing as the tedious fucking wankers flutter and bundle their way into all the food and everybody's faces until everyone's so angry that they just luzz all the food into the bin and go inside and order a fucking Chinese.
People will often get a 'Flying Ant Tree' which they decorate with all the wings of the dead flying ants and the wings which I think they must just nibble off their own backs or something which is mental. 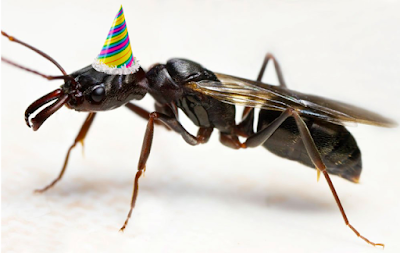 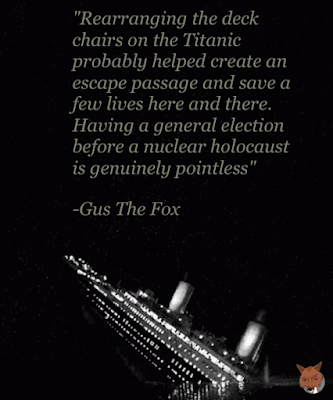 Email ThisBlogThis!Share to TwitterShare to FacebookShare to Pinterest
THE
2017
ELECTION
FACT SHEET 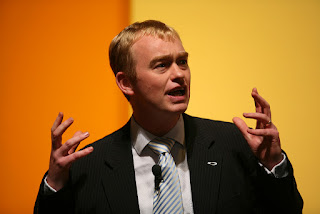 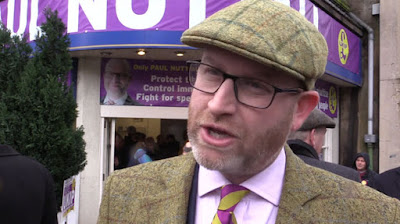 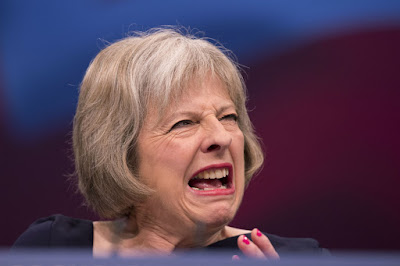 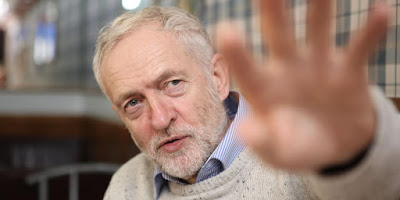 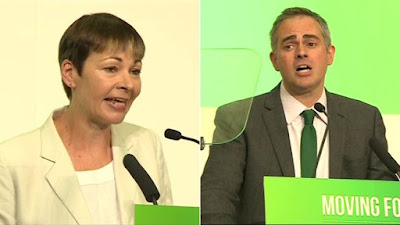 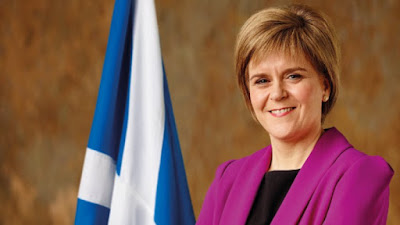