THE TOP 5 BEST
shitty old rusty cans
5 - THIS ONE
Found this under a lorry about 7 years ago. It's one of the best shitty old cans I've ever seen, even though it's all smashed up to fuck. I was with my mate Paranoid Simon when I found it. Paranoid Simon caught aids off a goose a few hours later. I still piss myself laughing when I think back to that day. It was one of the best days of my life. Simon's dead now.

4 - THIS OLD TIN/CAN
I liked this one because it had a penis it. I found it behind Noel Edmonds' house, tucked underneath the BBQ. I reckon the penis belonged to the chimp that Edmonds used to keep chained up in his garage. My mate Tim Gloves reckons that he's been in Edmonds' basement and it's full of swords and guns. He also told me that he once got into a fight with a badger and punched it so hard that it went back in time and ended up in a painting at the National Portrait gallery wearing a Tudor ruff. It's hard to know what to believe sometimes. Anyway this is a good can. Very happy memories.

3 - ANOTHER SORT OF CAN
I fucking loved this one. It sort of reminded me of Jesus if Jesus had been a little bit more like a haggard old can covered in snails and a little bit less like Jesus. I think about this can about once every five minutes.

2 - CAN
Can't remember this one for the life of me. I'm sure I've got a brilliant one to go here but I just can't remember. I think it was rusty. Was it behind Snappy Snaps? Fuck, I wish I could remember what this pointless old rusty can looked like. Fanta? No it wasn't Fanta. Bollocks! 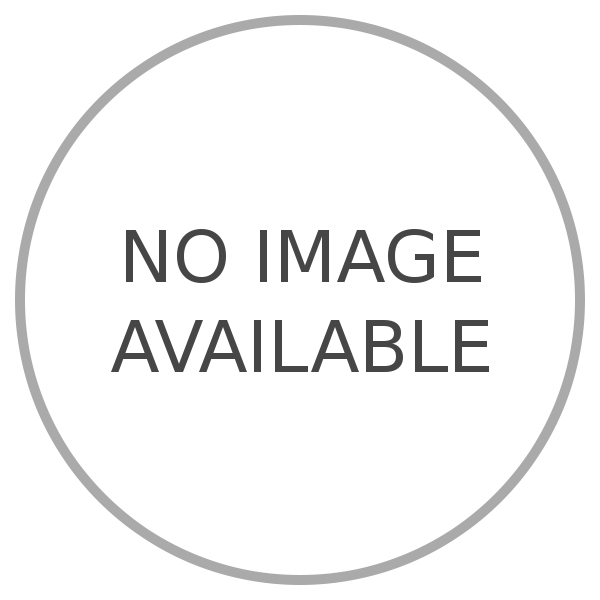 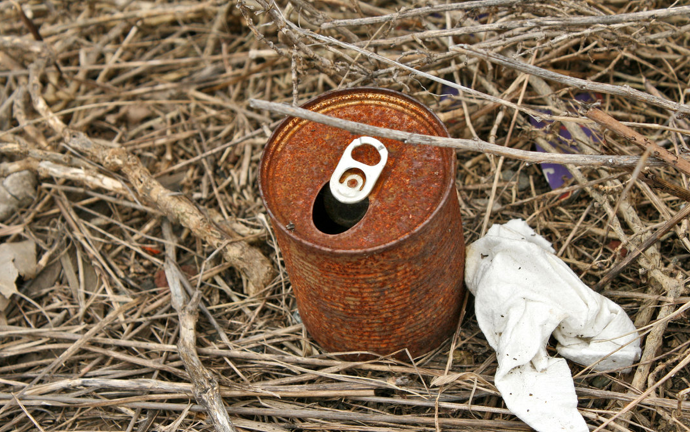