PLEASE DON'T MAKE CWIS PACKHAM MOVE BACK IN WITH ME

Cwis is threatening to move back in with me if he gets sacked from the BBC and has to go back on the fucking dole and I can't be arsed with that coz he always blows all of his giro in one day and then spends the rest of the week moaning every time I give him one of my balled-up-tissues-in-a-yoghurt-pot for dinner like a right fuss pot. Last time he lived with me he had so many bonkers habits that I had to move out and stay with my mate Jim Flute which was a fucking nightmare because Jim's an eel and I can only hold my breathe for about 45 seconds at a time so I couldn't catch a wink of sleep.
Here's a list of his bad habits that did my head in and meant that I didn't get any sleep for about 2 years...


I could go on but let's just all sign this and make sure he can carry on jabbering on about worms and that on prime time television and spare me the fucking bother...
Cheers 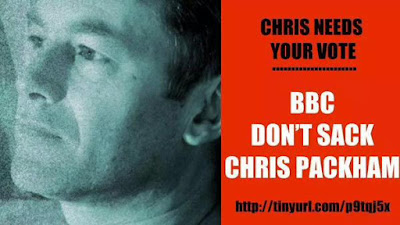